$4,551 Per Square Foot. What Apple Knows about the Customer Experience 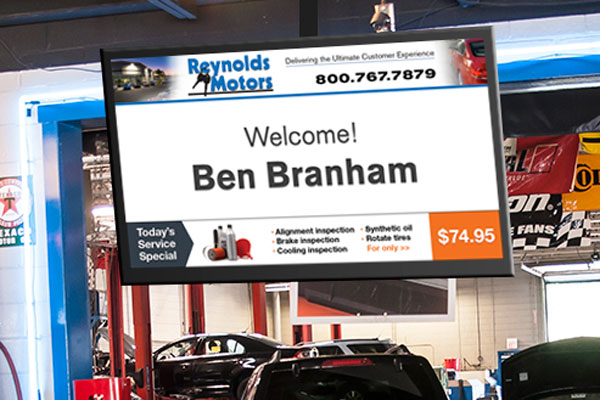 I have a friend whose entire extended family has been going to the same repair shop for over 15 years.

Every member of his family gets VIP treatment, including special attention from the best advisors, automatic discounts, and personal calls from the shop owner whenever regular service is due on one of their vehicles.

If you’ve been at your dealership for more than a few months, you know who I’m talking about.

You go out of your way to make them feel special. You do it because you want to, because you have a personal relationship with them.

But you also do it because you know that if you somehow turn off one of these customers, they, their family, and all the revenue they bring you could be gone forever.

The Experience Gap Between VIP Customers and Everybody Else

The problem is that most of your customers don’t get this same kind of VIP treatment.

You don’t know them by name. Your advisors don’t instantly recognize them as long-term revenue generators for your shop.

It’s tempting to conclude that this is just the way of the world. You can’t know everyone who walks into your shop by name, can you? And even if you could, would it make much of a difference?

In fact, it might make all the difference in the world.

What’s in a Name? One Reason the Apple Store Makes So Much Money

At the top of this list is the Apple Store, which somehow manages to make $4,551 per square foot annually in its stores. That’s more money per square foot than every other retailer in North America, including luxury brands like Coach and Tiffany and Co.

How do they do it?

Simple. They use technology to deliver a VIP experience, every single time.

When you walk into an Apple store, two things will happen:

Later, after you’ve had a chance to look at some of their products, a sales associate will approach you. When they do, they’ll address you by name.

Ask yourself, what’s the difference between these two greetings:

The first greeting is polite, but also boring and standard. I’ve been greeted that way thousands of times at all kinds of stores. It doesn’t make me feel like I’m getting VIP treatment.

The second greeting is completely different.

It’s personal, it makes me feel valued, and it begins the interaction with an air of friendship, instead of just a business transaction.

Apple knows this. And they’re not the only ones.

That’s why they have a built-in process that makes me feel like a VIP, even if they didn’t know me before I walked in.

Which begs the question… what could you do to deliver the same kind of experience in your service drive?

Here’s one final thing to consider…

Just from its retail stores.

Your shop isn’t selling Macbooks and iPhones of course, but the lesson is still the same.

Make your customer feel like VIPs. They’ll be happier, more loyal, and more profitable for your shop over the long term. 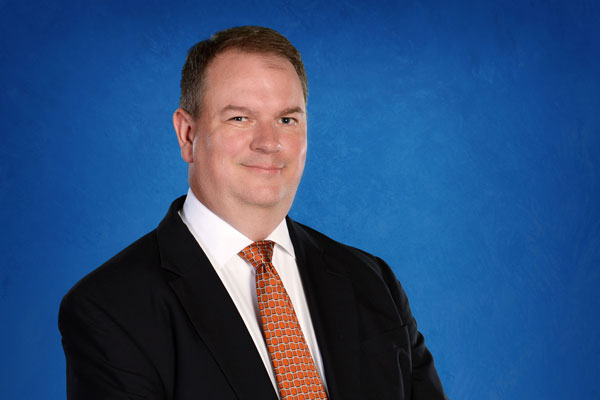 Jeff Adams is a Product Planning manager for Service applications at Reynolds and Reynolds. 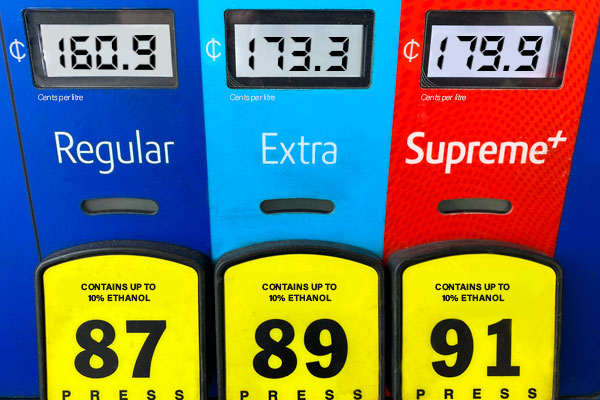 Due to supply constraints and high demand, we’ve seen vehicle prices skyrocket over the last two years. And now we are also seeing other segments… 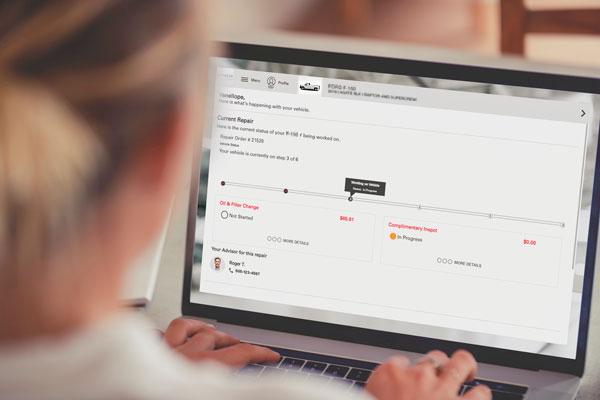 It should go without saying that one of dealers’ top goals for their business is sustainable, long-term profitability. While the day-to-day rush of dealership operations… 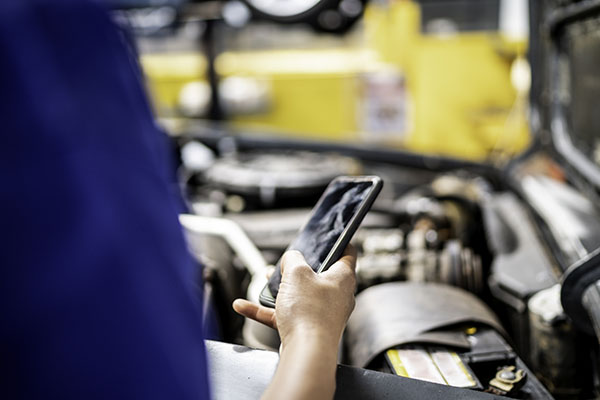 Customers Are Calling for a Mobile-Friendly Service Experience

As a customer of other businesses, would you rather: Wait in the restaurant or get a text on your phone when your table is ready?… 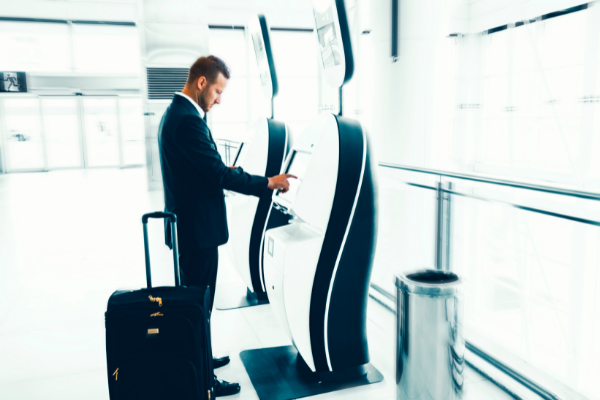 More and more retailers are using technology that allows customers to check in and out quickly, without the need to meet with someone face-to-face. While…