Three Reasons Why You Should Start Texting Your Customers Today 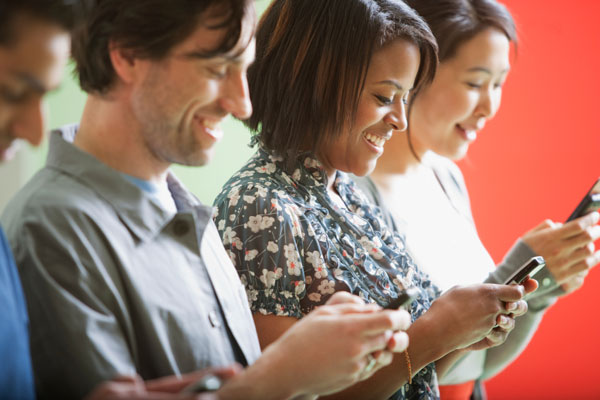 With 68% of Canadians owning a smartphone, text messaging has become a regular form of communication. We’ve become used to it. So much in fact, that text messaging now outranks emailing as the most-widely used smartphone feature. What used to warrant a phone call or email has now become a quick text messaging conversation, loaded with smiley face emoticons and slang.

While text messaging has become a popular and acceptable form of communication, many dealerships have not yet adopted it as a way to maintain relationships with their customers. Some dealerships worry it will be too hard to manage, while others would rather avoid dealing with the compliance issues. Here are three reasons to get on board with text messaging:

Consumers who receive a response within 10 minutes are three times more likely to visit a store than those who received a slower response. Text messaging gives you the opportunity to respond faster and have your message read sooner since consumers often open and respond to text messages faster than emails. The average person will respond to a text message within 90 seconds versus 90 minutes for an email, meaning your message not only gets to him or her faster but has a higher chance of resulting in a sale.

2. More likely to be read

Consumers want fast responses to their inquiries. Many dealerships will say they can achieve that with a phone call or email.  But most people won’t answer phone calls from phone numbers they don’t recognize, and the open rate for emails falls far below that of text messages. Text message open rates are around 98 percent with email typically landing around the 20 percent mark, so not only are you able to send a message faster, but it’s more likely to be read.

3. How consumers want to connect

Over a third of consumers want to be texted during the buying process, and over half would like to be communicated with via text after their purchase about service updates and maintenance information. This rate is even higher for millennial buyers; 70 percent have reported texting a dealership themselves. Millennials make up a growing portion of future car buyers, so it’s important to make the needed changes to best engage these buyers. To turn consumers into lifelong customers, you have to meet them where they are and communicate with them how they want. 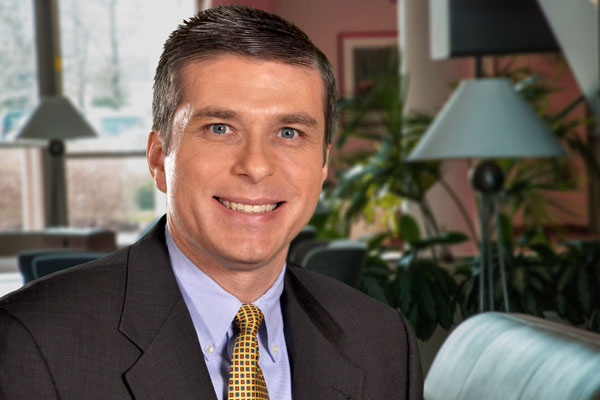 Ed Pontis is Director of Product Planning at Reynolds and Reynolds for CRM and variable operations solutions including Contact Management, the docuPAD® System, Desking, and more. Ed was a director in a large international consulting firm, bringing in leading practices from these segments to Reynolds. 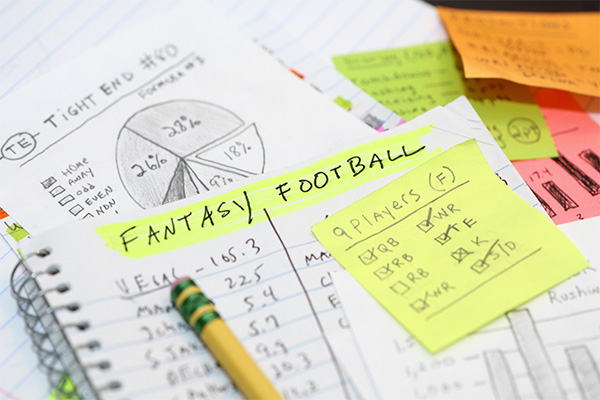 With the NFL season underway, fantasy football is in full swing. Managers have just finished their drafts and are now reviewing their lineups deciding who… 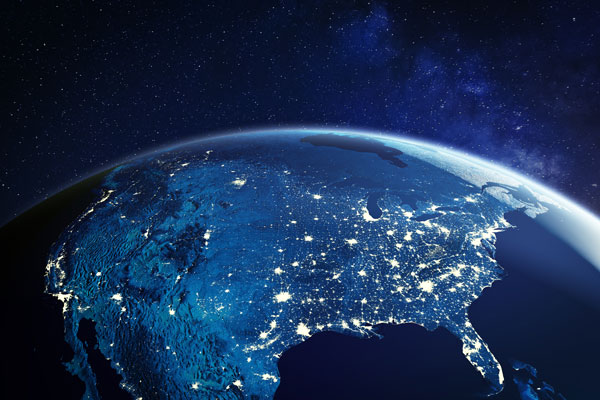 Your Dealership’s Market is Expanding – Provide a Convenient…

For most of our industry’s history, being close to your customers was key to being convenient. But in recent years, buyers traveling hundreds of kilometres to… 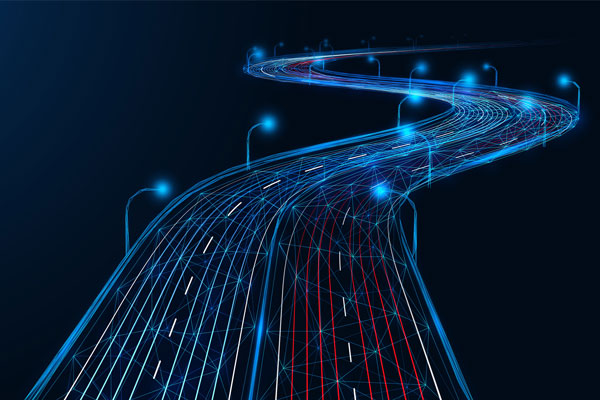 I wrote about upcoming car buying trends just shy of one year ago. Since then, those trends are still front and centre. In fact, new… 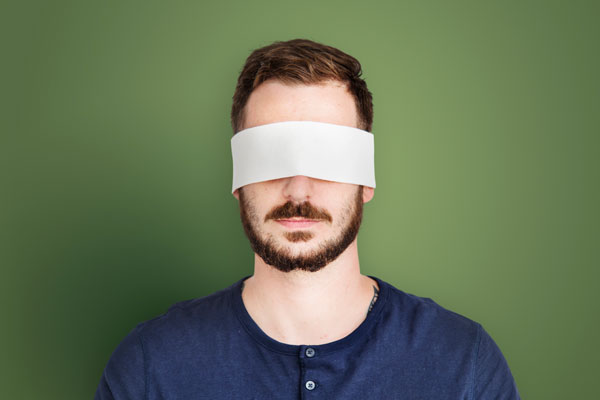 Every day, millions of consumers buy products online. Whether it’s Amazon, your local grocery store, or a nation-wide chain, each time you buy online you’re…