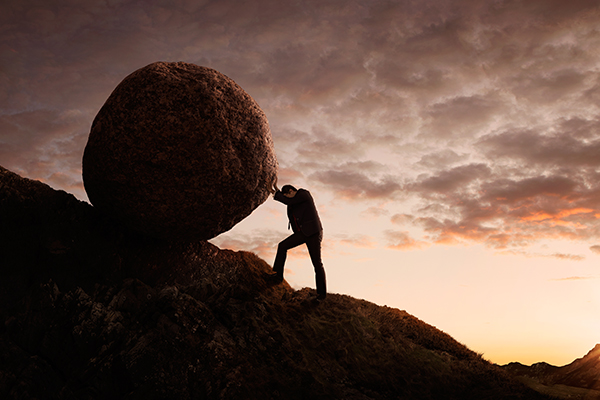 Tough times don’t last, but tough teams do. Those who have a plan in place to sustain or reinvent themselves in an unstable market are the ones who will persevere. This is easier said than done. Not every team is built for accomplishment or will be known as one of the greats. Thinking outside of retail automotive, there are always lessons to learn that can be applied to your dealership. Let’s take a look at large organizations who have gone through challenging environments and ultimately came out on top.

During the 2008 recession, Chrysler and General Motors declared bankruptcy and accepted a government bailout to stay afloat. Ford, however, declined the offer, putting their chances of survival in question, especially with a decreasing market share since the 90s.

Ford instilled “The One Ford Plan” – a plan to unify global operations, transform and simplify product lines, and refresh its company culture. This created an opportunity for executives to collaborate and revitalize once-popular models like the Taurus with innovative technology. Not only did these uniformed changes save Ford, but they positioned the brand as an industry leader.

The Danish toy company has been on the shelves and beloved by children for decades. As they transformed their business from wood to plastic toys, they were always keen on adoption. But in 2004, the company was losing more than $300 million annually due to the rise of video games and other competition. The family-owned business brought in Jorgen Vig Knudstorp, the first non-family member, as the CEO. With this change, they decided to embrace the new world with a contemporary business model. Digital breakthroughs were going to be prominent in the 21st century and LEGO needed to be part of it. They scored licensee relationships with brands like Star Wars, Indiana Jones, and Batman. And in 2014, The LEGO Movie hit the box office, solidifying the company as a cultural force. With the addition of three more movies since 2014, LEGO has proven they can transform and adapt, resulting in returning profits and a financially secure future.

What do these organizations have in common? Their adaption, investment in their business model, and focus on the customer experience. Anything can happen in the blink of an eye. You need people, process, and tools to help you through tough times. These three components are key to a successful dealership – not just now during unsettling times, but always when it’s your dealership’s name on the line. Maintaining your processes and updating your tools continuously, even when days are sunny, helps you stay strong and prepare for the tougher weather. 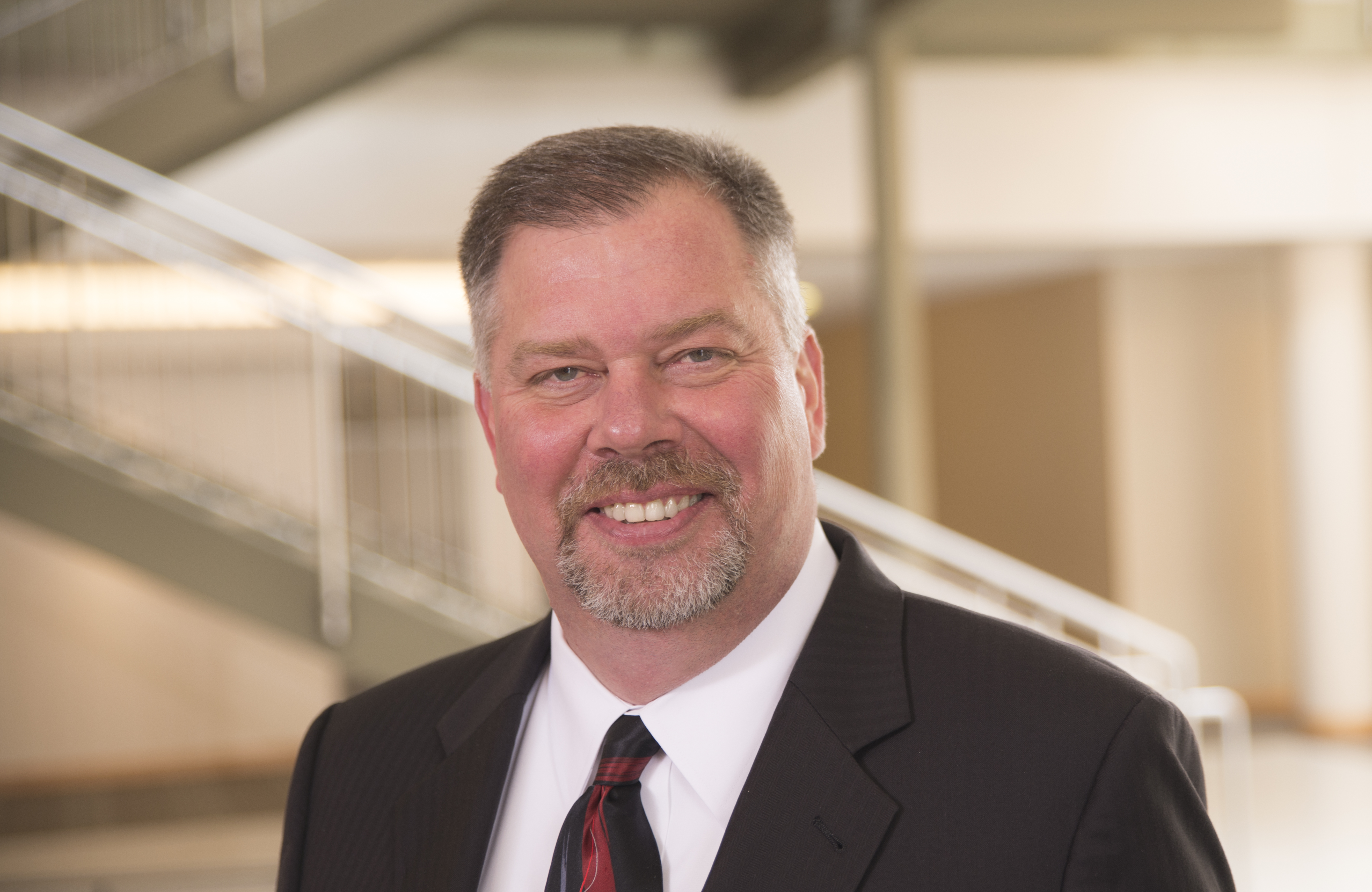 Carl Bennett is the director of North American Consulting Operations and Sales for Reynolds Consulting Services. In his consultant role, Bennett teaches automotive retailers in the U.S. and Canada how to achieve higher levels of success and better results in vehicle sales and F&I. Prior to joining Reynolds and Reynolds more than 15 years ago, Bennett worked in dealerships for 15 years as a general manager, finance director, and sales manager. 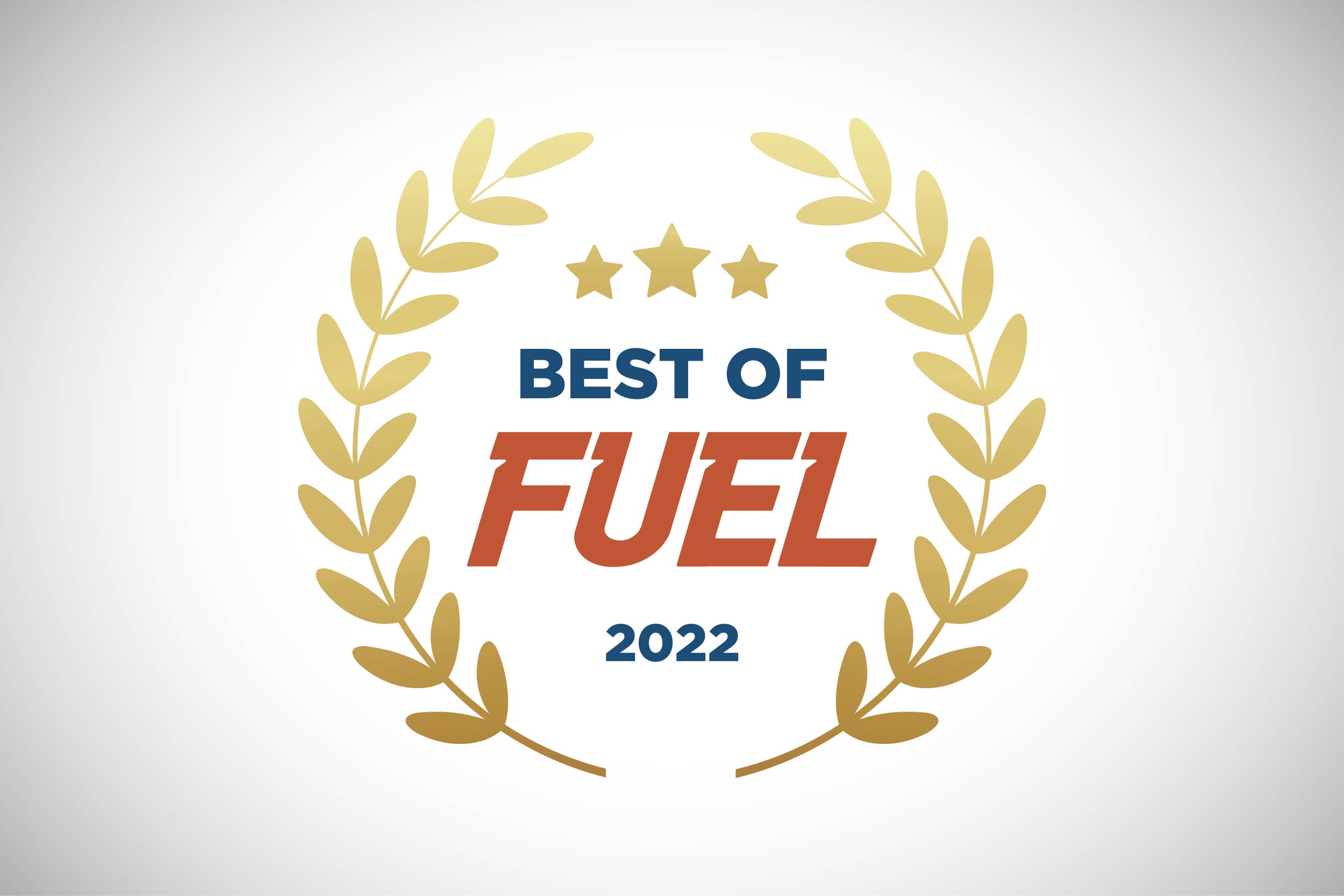 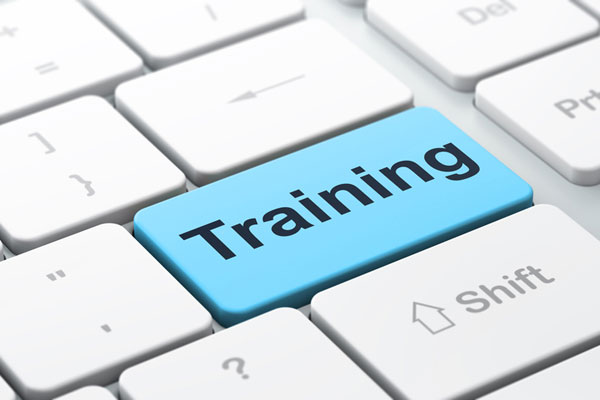 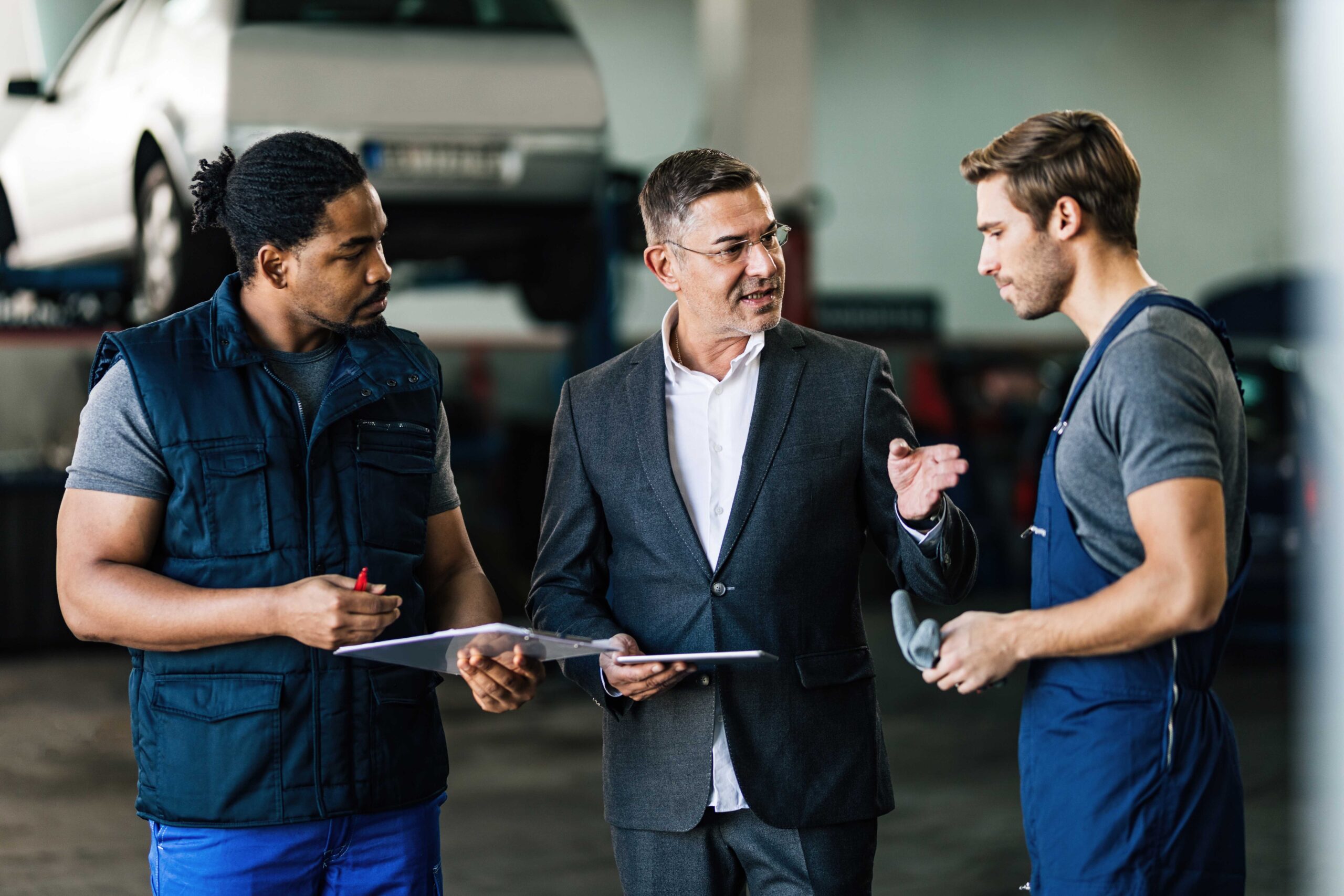 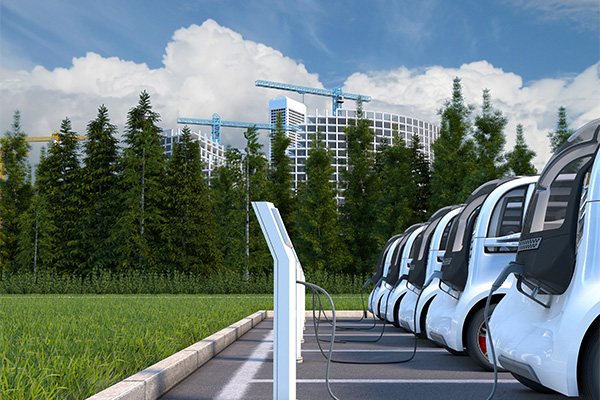